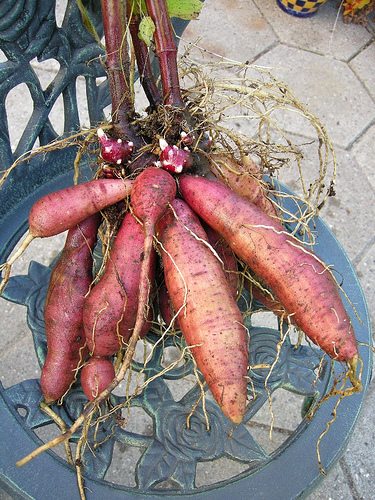 Here’s a plant profile on the very versatile Yacon !!

Many people haven’t heard of the Yacon, which is surprising considering it’s such an easy plant to grow and a highly versatile plant to use.

Yacon is a perennial plant which produces sweet, crunchy tubers underground. It’s grown by small red rhizomes which grow best in deep, rich friable soil. From the rhizomes the larger tubers are produced and this is the part of the plant that’s eaten. The tubers have a taste similar to apples and carrots, a kind of mix of both !!

Plant Yacon year-round in warmer climates in deep, rich soil with added compost or rotted manures. Plant the rhizomes to about 10cm deep in soil, ensuring they are well covered. Mulching and watering in after planting will ensure the rhizomes are well settled in the soil.

The plants take about 6 months to mature. In this time the Yacon will grow up to about 2 metres in height and produce a small, bright yellow flower, similar to a daisy. After flowering the plant will die back and the tubers can then be harvested.

To harvest the tubers and rhizomes, use a garden fork and gently lift the roots of the plant, similar to harvesting sweet potato. Remove the red rhizomes and store for future planting by covering in mulch or other dry matter in a dark storage area. I find old cardboard boxes handy to store the rhizomes in for future use. The tubers are gently removed from the plants roots, washed and stored in a pantry or other dark place ready to eat and will retain the sweetness during storage. Chop and drop the old foliage and cover with some blood and bone and then mulched to help enrich the soil.

Yacon can be eaten raw or cooked and also peeled or just washed and enjoyed !!. Here are a few ways we enjoy Yacon…

• My boys enjoy it sliced up and placed in their school lunchboxes as a snack during the day.
• Peel and thinly slice Yacon and use with dips as an alternative to crackers.
• Peel and dice and use together with apples to make stewed fruit. Add peeled and diced yacon and apples to a small saucepan, add a tspn of honey and 2 tspn of water. Simmer until fruit is cooked. Serve with yoghurt, custard or ice-cream.
• Peel and chop yacon and use in soups, stews and curries.
• Yacon can also be used in fried rice and stir fries as an alternative to bamboo shoots and water chestnuts.

Harvest a large bunch of fresh Rocket or other salad greens and herbs.
Peel, half lengthways and thinly slice Yacon
Peel and slice a red onion

Walnut topping –
melt 1 tblspn butter with 2 tspn honey in small pan over medium heat.
add 1 cup chopped walnuts and half cup of dried currents.
blend until nuts and currents are warmed (about 2 mins on stove top)

(images used are authors and also courtesy of www.greenharvest.com.au and http://toads.wordpress.com/category/yacon/) 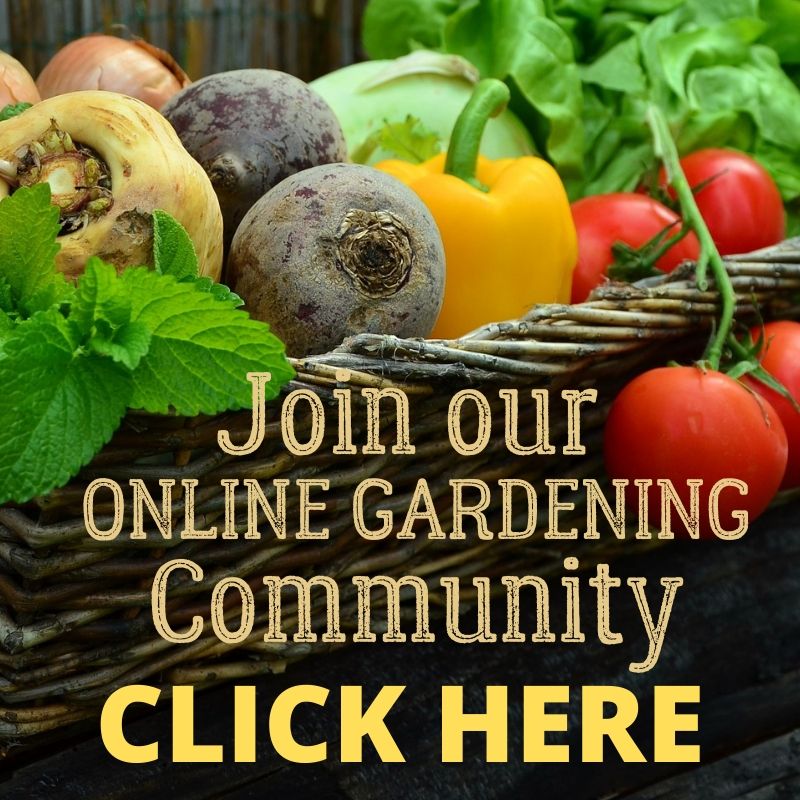